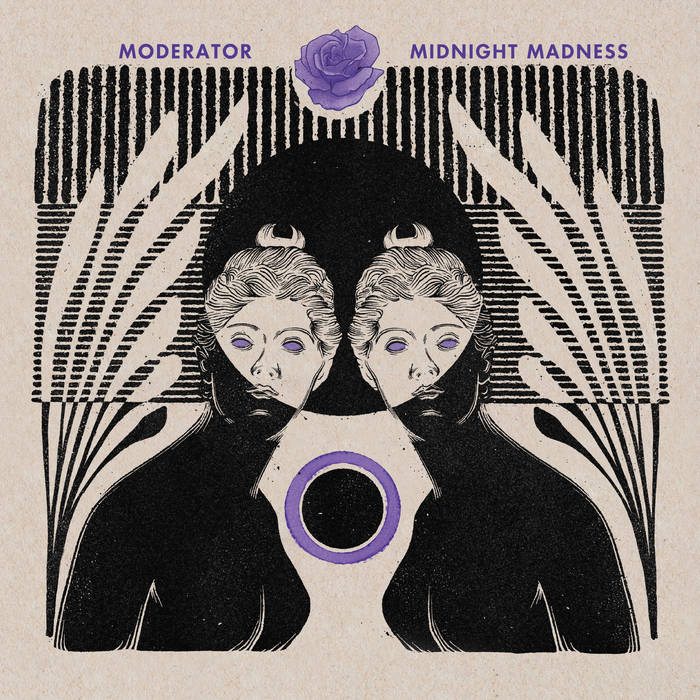 musikkat Midnight Madness found me more than I found it. This album is undescribable using normal musical vocabulary, since it's very diverse, complete and variate. The best way I can think to describe it is what it feels like to listen to obscure radio stations while in a night drive or to the soundtrack of an old movie found in your grandparents' basement. Thinking of a favourite song was painful, but I decided to go for the one I listen to the most. Thanks for doing this music, Moderator. Favorite track: Wish I Was Dead.

Haze-ee Perfect for a Sunday morning & a coffee, everyone I’ve shown this has loved the album!

Hard to pick which track I liked the best...obviously works great when listened to as a whole. Kudos! I really wish I could buy a record of this, but the shipping would kill me. Favorite track: Walking Slow.
more...


The best movies are the midnight movies, cult films played for deviant, open-minded audiences long after sundown. These films are experiences, usually in the genres of horror, hippie-delia, or total freak-show. This midnight movie vibe is sonically captured by Moderator on his latest album for Melting Records, Midnight Madness. The famed Athens-based producer has assembled 14 tracks that run the gamut, each one evoking the devilish unpredictability of cult cinema and the dopeness of a phat break.

Moderator is known for his extensive musical knowledge, with his tastes running from hip-hop to rockabilly, dub to Memphis soul, and all points in-between. On Midnight Madness, these genres intersect in dreamlike scenes from imaginary movies. There’s “Unspoken,” with its Latin-psychedelics, wah-wah guitar riffs, and rousing trumpet, resembling an alternate universe Morricone. Camp spookiness also appears on tunes like “Haunted Lover,” which combines a big breakbeat and vampy vocals for a creature showdown in black and white.

The delightfully strange rears its head on cuts like “Once Upon a Time” and “Crystal Gaze,” both summoning playful witchcraft vibes straight out of a vintage Italian Giallo film. The downtempo flavor is heavy, casting spells on the fussiest of beat-headz. Moderator also whips out some twisted tribal lounge, as “Tamboo” delivers a rhythmic procession of fashionable zombies to the darkly lit dance floor.

Just as midnight movies bring endless surprises, the tracks on Midnight Madness won’t stop revealing after multiple listens. Moderator’s intricate fusions unfold in exotic layers and there are sinister secrets to discover. These movies play on the turntable, in the nightclub, and inside your head. And you don’t have to wait for the witching hour to have a listen.

All Tracks Edited, Arranged and Mixed by Moderator
moderatormusic.com

Bandcamp Daily  your guide to the world of Bandcamp